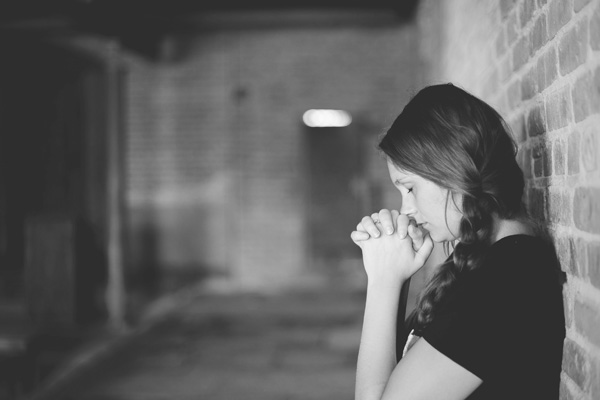 People become damaged when faith meets exclusion. Seriously, think about it. Have you ever been a kid and never got picked for the team’s roster? I am not talking about organized sports when there is a standard of athletic quality that needs to be met in order to play. I am talking about recess games, or gym class games. When everyone else gets picked, but you are standing there. Humiliated, embarrassed and feeling quite unworthy to be chosen for the game.  Not for the first time, but over and over again. Sure, you smile and pretend that it does not hurt, but you feel isolated among your peers. Maybe you are the lucky one. Maybe you are the one that always got chosen. Maybe you have no idea. None. Good for you. But you have had compassion and mercy on the one’s left out, right?

There have been movements after movements of protests to try and change the thinking of the day. Civil rights. Women’s movements. On and on of different people groups trying to come to grips of isolation and rejection, pain and humiliation, suffering and inequality and so forth. All leading to hopeful change. 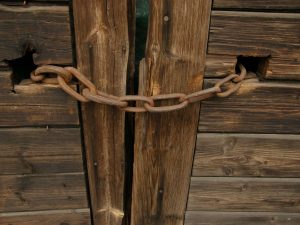 Historically, church has meant power. It was the main structure within society that gave way to decisions that lead to societal behaviour and moral leading. The problem was, and continues to be, that mainstream decisions led to processes and policies that impact people.  Stealing people from their homes from one ethnicity and bringing them to “civilized” lands for the commercial and comfort gains of another ethnicity (Africa to USA for example) was considered a proper and god-derived and god-directed activity that was sanctioned by the blessings of God. Somehow, perspectives changed over time and attitudes changed and is today considered not okay. But the lasting harm that ruined the lives of a people group continues today. Multi-generational attitudes and racism still exist and the effects of slavery continue as evident by poverty, lack of opportunity, and equality for many black families in the US. As Christians, hands are just washed and thoughts of “it was a long time ago” thrive. After all, slavery existed in the past and Jesus did not explicitly say that slavery was bad behavior, correct? Um, read on.

Women in leadership has historically been frowned upon, like forever, right? Not so fast. There are many examples of women around Jesus’ circle who were quite prominent throughout. And yet, the culture of “it’s a man’s world” thrived. When you are in power, and you make policy, and everyone around you in power who also have influence in making policy, fits within your group how convenient is it to ensure that the status quo is maintained. After all, if it ain’t broken, don’t fix it. Right? Not so fast. Women are strong. They are smart. They have great ideas and make up half the population. And just like men, not all women are natural leaders. But many are. Think about it. Men, who traditionally have been in leadership, led the church to slaughter millions of First Nations people for the sake of conquering lands. All in the name of God. And don’t get me started on the idea that God led people in the old testament to conquer lands. Jesus brought forth a new covenant. He said the old way of a Tooth for a Tooth is not the way but rather for each person to love their enemies. Love their neighbors. When questioned about who our neighbor is Jesus pointed to the people groups we oppress and reject.

There continues to be a strong presence of rejection of women in leadership in the church today. In the past, there were “evidence based research” that “proved” black people did not have logic, reason, and therefore were less than and not capable of living free lives. Through leadership in the church, people were led to believe that this was God’s will. Rubbish. It was not. The church was wrong. So, when you think that the church has it “all figured out” regarding who is in and who is out, and what is absolute and what is not, and what interpretation of scripture is right and what is not (after all, it was man’s interpretation of scripture that led to slaughter, rape, beatings, rejection of entire people groups, hate and disgust) think about this one simple phrase: Love your neighbour, who just happens to be people groups who are rejected.

Article by: Wayne Peters, Registered Social Worker and a leader at SLCC.